The Red Wing Heritage boot is a customer favourite. We do it justice by going back to the welt when re-soling using the original Red Wing Traction Tred sole. 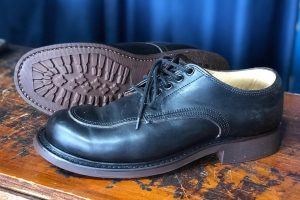 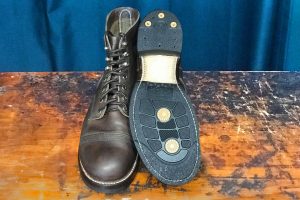 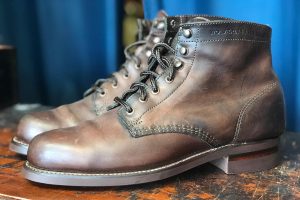